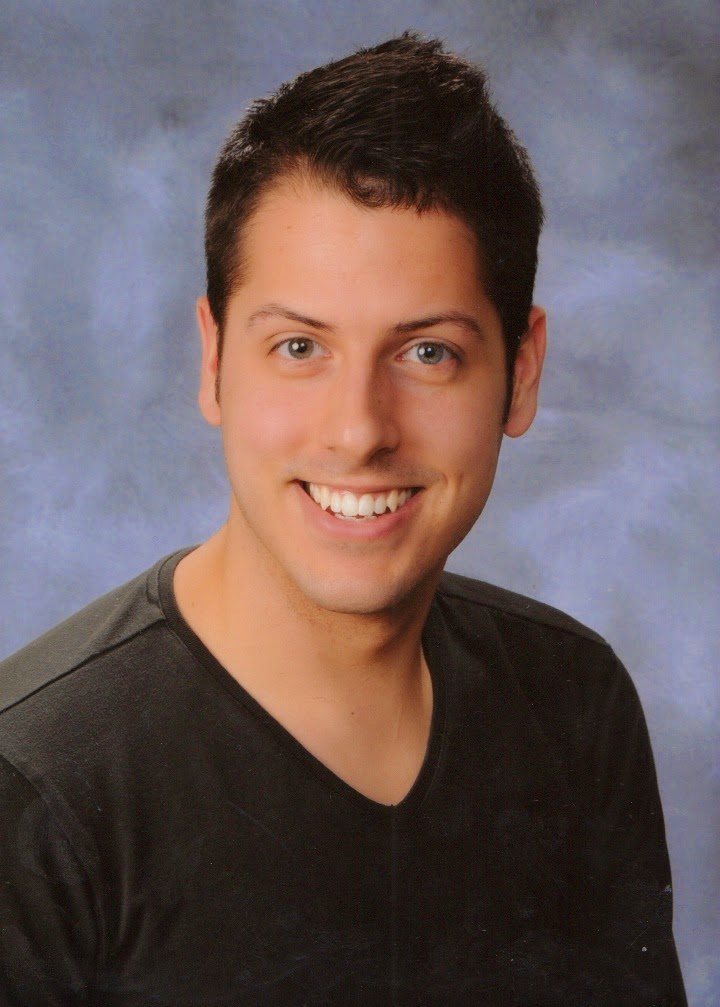 Maurice-Gaston Du Berger was admitted in 2004 to The Collège Lionel-Groulx in classical piano where he studied with Dominique Morel. This is when he discovers folk music of the Balkans. From this revelation was born a passion for composition that will lead to his thesis titled as "Balkans and Carpathians, or, The influence on my language" under Ana Sokolović's direction. This master degree was concluded by the premiere of the Cantate de l'Éther, works featuring a poem by Claude Gauvreau.
He now actively continues to compose, participating in numerous projects and collaborations in the music scene.
Labels: Composer
Newer Post Older Post Home

Art Song Lab
Art Song Lab fosters a community of artists from all fields interested in collaboration that integrates song. Check out our member profiles. You can contact them through their websites or ask us how to get in touch. Want to join? Drop us a line at hello@artsonglab.com.